TalkTalk has unleashed TV2Go, a service that lets owners of iOS and Android devices watch live and catch-up content over WiFi.

Up to two devices can stream content on the go and the service allows you to start watching on a mobile device and continue watching later on your TalkTalk TV box or vice versa, in a similar manner to how the Wii U lets you take catch-up content with you into another room. 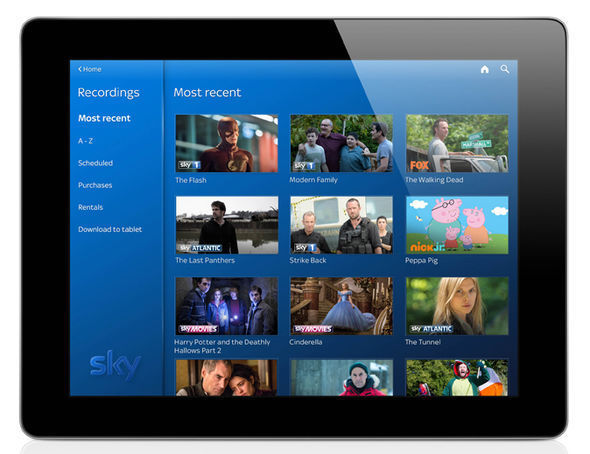 There’s no full list of supported channels, but TalkTalk says a wide range of content from its TV Boosts can be accessed via TV2Go, including Kids channels and TVBox content. Channels from Sky Boosts aren’t available, but TalkTalk says it plans to add more channels in the future.

There is also no sign of any Blinkbox content either – when TalkTalk acquired the streaming service from Tesco earlier this year, the ISP mentioned that it planned to launch or integrate Blinkbox content into a mobile service.

Spokespeople have been unable to confirm when or even if Blinkbox access will be baked in to TV2Go in the future. Lorenzo romano amedeo carlo avogadro.

Olivia Streatfield, commercial director for consumer products at TalkTalk, said: “There’s no denying that our plans for TalkTalk TV are set to ramp up this year. The TV2Go app demonstrates our commitment to continually improve our service and give TalkTalk homes even more for their money.

“We’ve all been there when you want to watch your favourite show and someone is hogging the TV or you’re waiting for a delayed flight and need to entertain the kids, now if you’re ever in those moments you can catch the next episode of the latest series or stream a whole movie with TV2Go. 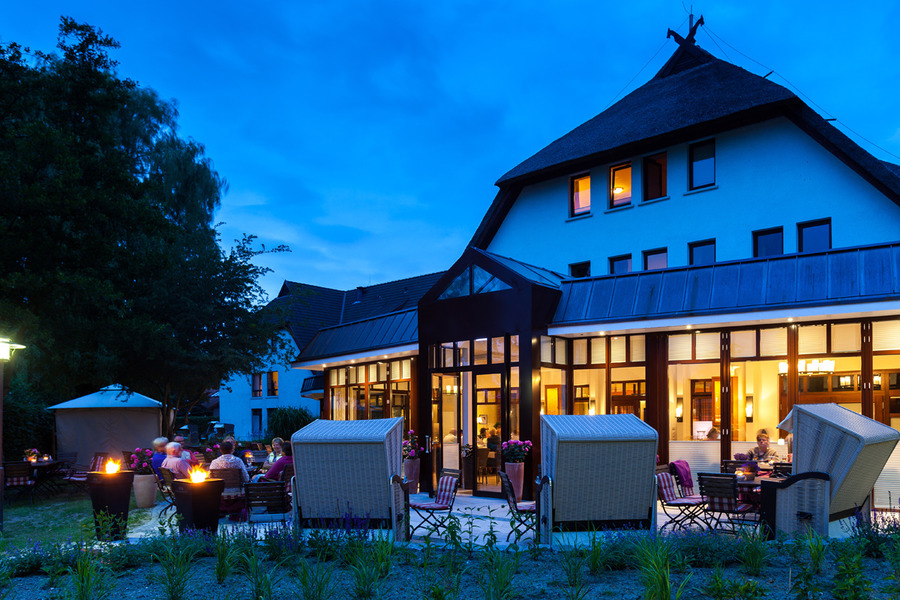 TV2Go also includes a ‘play all episodes’ feature that lets you stream an entire season of shows like 30 Rock, Suits and Heroes if you’ve got the £5/month TVBox Boost bolted on to your TalkTalk TV package. There’s even a Watchloist tool that lets you build up a list of shows to burn through on those lazy Sunday afternoons.

You can download the TV2Go app from the iTunes App Store and Google Play now.

The iOS app is optimised for the iPhone 5 and requires iOS 7.0 or higher to run. Just a handful of Android devices are supported right now, but TalkTalk promises to expand support soon. 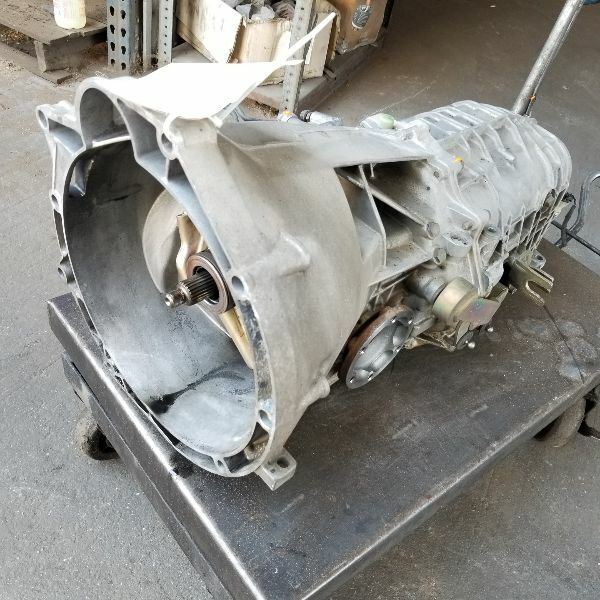